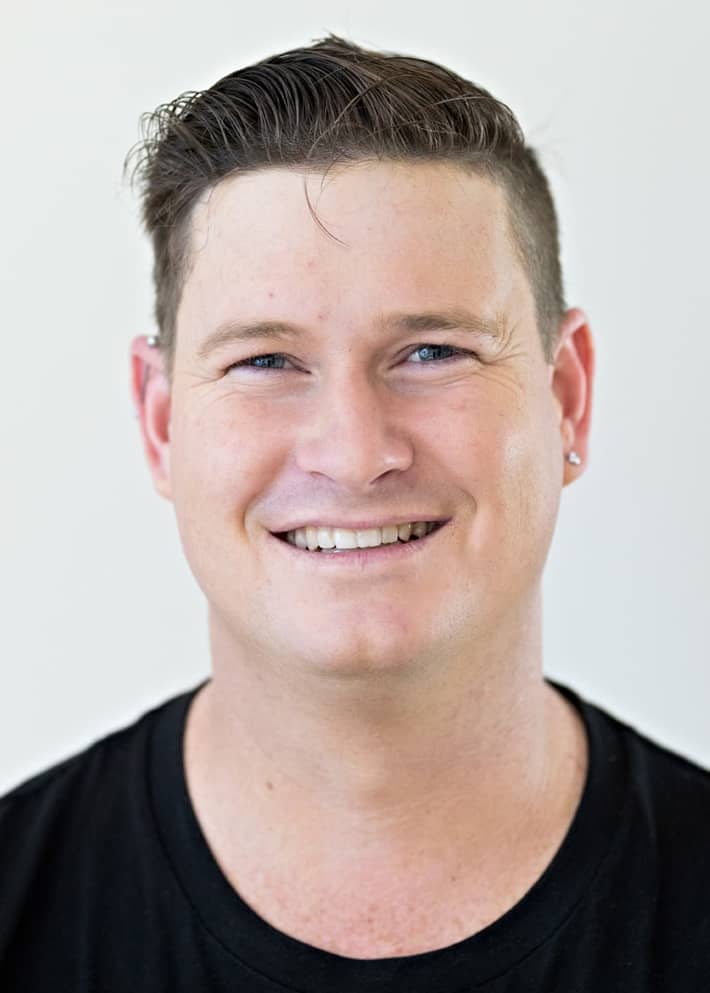 Role: Byron is heavily involved in the day to day running of WRQ. He actively pursues funding and grant opportunities and ensures the group meets all the necessary legal requirements to run effectively including liaising with other wildlife organisations and the appropriate government departments as required.

Background: From a very young age Byron has had a love of all animals starting when he came across his first injured lorikeet at the age of 5. Byron has always loved wildlife and has a great passion for conservation.  Byron has completed many training courses in wildlife and actively cares for many species at his Narangba property; including bats, possums, echidna and birds. Byron has been president of WRQ for 4 years and looks forward to many years to come. Byron is also one of the groups Trauma Carers, meaning that he often attends to rescue calls in the middle of the night and early mornings. Trauma carers are permitted to administer sedatives and euthanase if required.  Byron works full time in child protection and therapeutic services with young people who have suffered severe trauma. 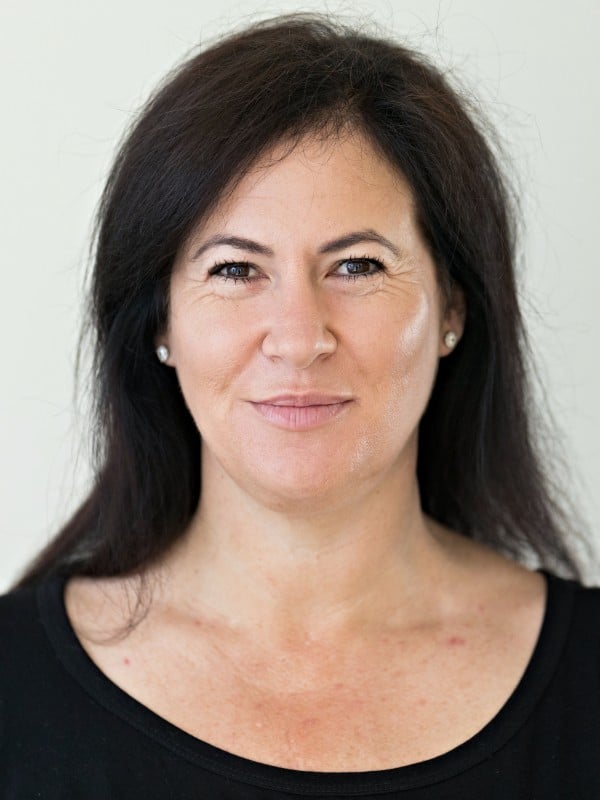 Role: As Vice President of Wildlife Rescue Queensland, Katrina steps into the Presidents role whenever it is needed. Katrina also assists other committee members to coordinate the day to day running of WRQ and is always looking at ways the group can operate more efficiently and effectively to benefit the animals in care and also the members. Katrina also mentors’ new carers and delivers training programs for the group.

Background:Katrina has always loved animals and from an early age was ‘that person’ who would bring injured or stray animals’ home to be looked after. From domestic animals to wildlife, she adores them all. Katrina is a successful businesswoman with a number of Beauty Salons, a Training School, a Beauty Distribution Business and her own Beauty Brand. As well as working in her salons Katrinas is also a wildlife mentor, trainer, rescuer and carer who looks after a wide range of different species from tiny pinkies all the way to release on her Moorina Property. 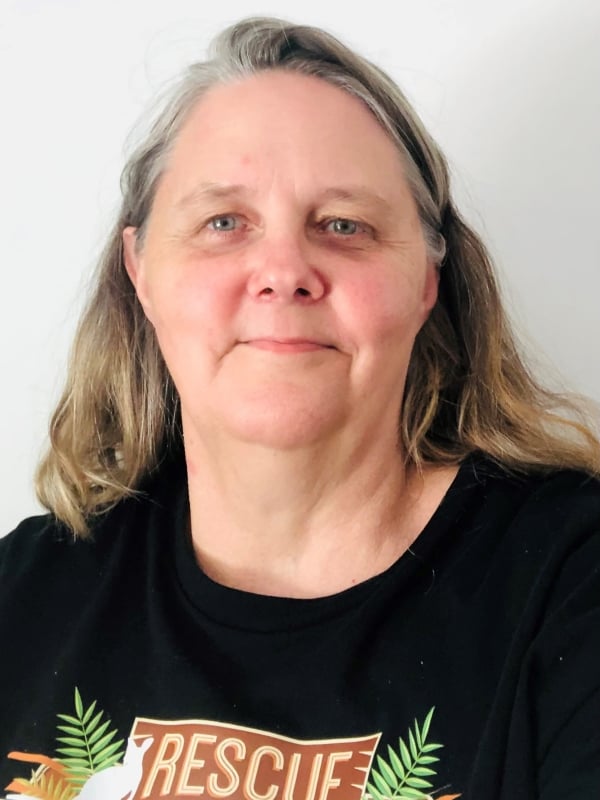 Role: As Secretary of Wildlife Rescue Queensland Heather is involved in helping to coordinate the day to day running of WRQ, aiming to ensure the group communicates messages well between the committee, its coordinators, members, and the public.

Background: Having spent time growing up on farms, Heather has had a love of animals from a young age. 2020 gave Heather the opportunity to pursue her desire to give back to the environment and become involved with wildlife after no longer needing to travel as frequently in her job. Heather joined Wildlife Rescue Queensland early in 2020, and she is a rescuers and also a carer for our native Wildlife, specialising in Possums from pinkies to release.
Heathers’ professional background in Finance, Systems Administration and Process Improvement, supports her role with WRQ. 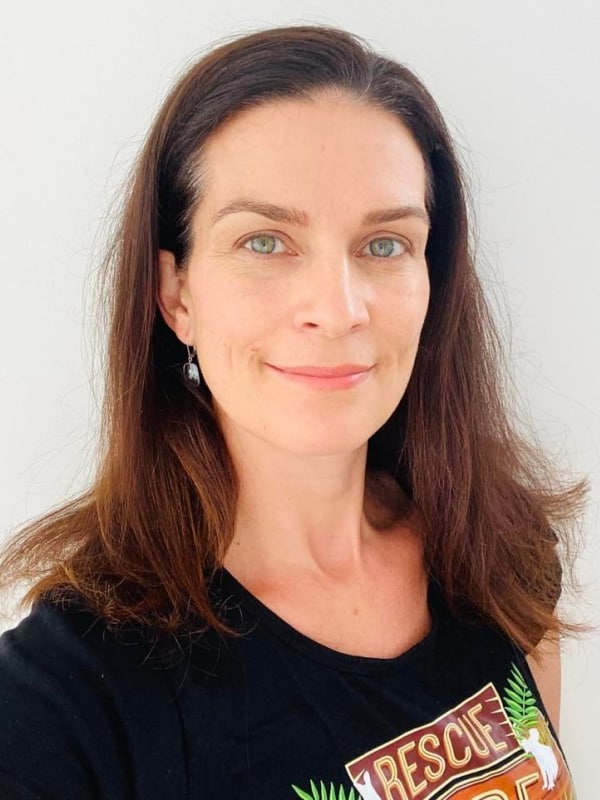 Role: Jessie is involved in handling the financial matters for the group which involves making payments, purchasing wildlife goods, receiving membership fees and donations, maintaining accurate records throughout the year, and preparing the books for the end-of-financial year returns.

Background: Jessie has always loved animals and has been involved with ‘animal rescue’ in various forms throughout her life. After her children started kindergarten, Jessie had more available time and joined WRQ, initially as a wildlife rescuer, and later became a bird carer and one of the bird coordinators with the organisation. Jessie’s work background is in Law, Accounting, and Bookkeeping which greatly assists with her Treasurer role.