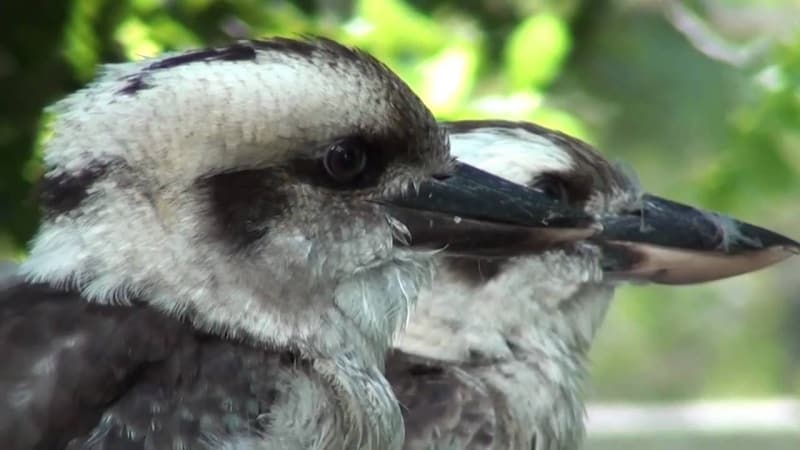 The Kookaburra is an amazing Australian bird. The kookaburra’s unique call is joyful and unmistakable and when they come into care they certainly keep their carers very busy.

They initially require feeding every 3 hours and are very vocal in letting you know that they are hungry.

Over the space of 4 months, Angela had 6 Kookaburra chicks that came into care for her to raise. Depending on the age, development and size of the chick she kept them in various sized cages and aviaries. Angela had her, more developed Kookaburra chicks up on her balcony, as it was high and close to the trees and natural noises.

Angela regularly fed her kookaburra chicks on the balcony and at an appropriate age, she started to give them time with the cage door open so that they could come out and practice flapping their wings in preparation for learning to fly. One day Angela noticed some ‘smashed up lizards’ next to a chick, and she thought ‘I didn’t feed you that!’ And wondered how it got there.

One day she observed a WILD kookaburra coming down to feed the baby chicks. As an experienced bird carer, Angela had never had that experience before. The nearby resident wild Kookaburras began to come down continuously to feed them and she no longer had to feed the chicks at all.

When it was time for the chicks to ‘leave the balcony nest’ the wild kookaburras came down and took them away.

So now Angela feeds them initially until the foster wild kookaburra parents come and take over for her.

Angela has raised 6 Kookaburras chicks this way and there have been no failures. She thinks that most of the birds still live locally because of the amount of singing in the early morning and late afternoon. Listening to the singing is extra special and precious because of the involvement that the wild birds have had in the chicks successful release. Angela is looking forward to her ‘wild kookaburra family’ helping her to raise more chicks this trauma season.

It is important to be aware that ALL wild Kookaburras leave their nests as Fledglings (which means they can’t fly). Because of the confines of the nest, they can’t flap enough to strengthen their wings to be able to fly immediately. They initially flap to the ground, where they remain for up to a week before they gather the experience and necessary strength needed to fly.

During this time, people with the best of intentions often find them in their gardens and they mistakenly think that they have fallen out of the nest and need rescuing. This is not the case. Please, if you find an uninjured fledgling move them to a nearby tree away from dogs and cats. Its parents will continue to feed and look after it. Please DON’T be a BIRDNAPPER.

Baby Magpies also leave their nests as fledglings and can’t fly initially so have the same training pattern.

Spring is an extremely busy time of the year for wildlife. If you have interest in becoming a Wildlife or Bird Carer then please contact Wildlife Rescue Queensland. 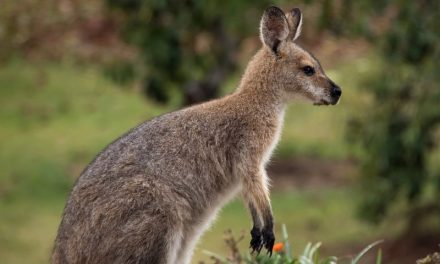 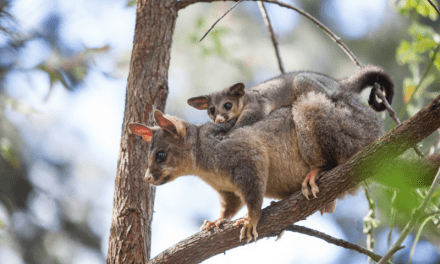 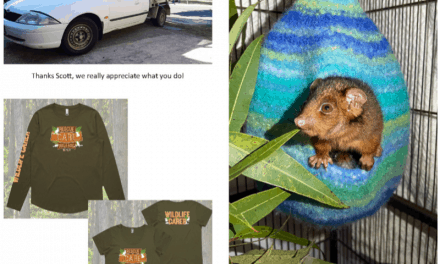 WRQ fundraising, donations and thanks